Events that Shaped My Life 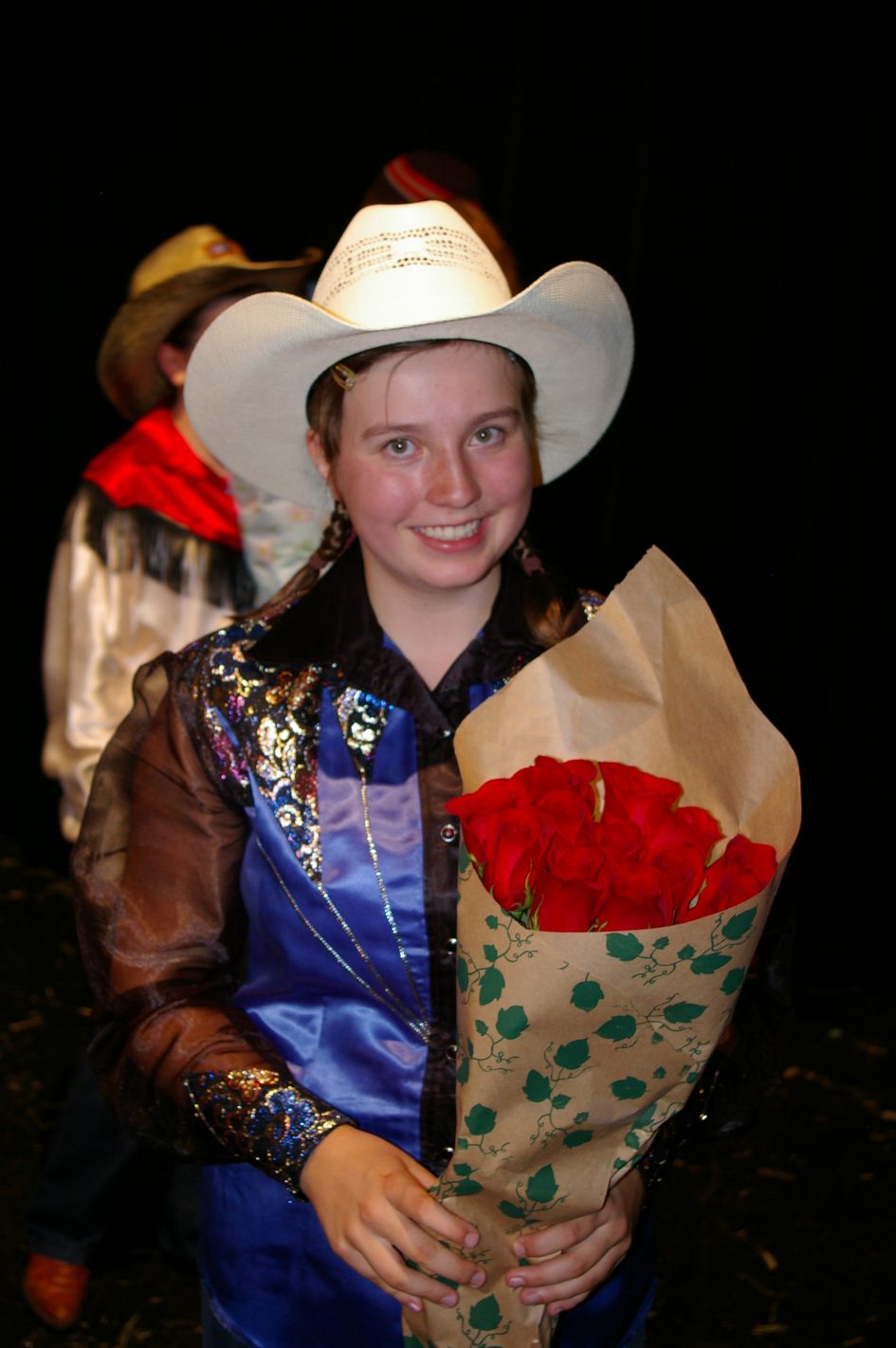 In this class I learned a lot about myself.

One thing that I learned that is especially important is that I am drawn to entertainment. I discovered this when I was asked what kinds of lens I view my research. The projects I tend to do the best in and enjoy the most are projects that include something to do with either theatre or music. Even in topics where music seems irrelevant I tend to find ways to make music relate to the topic. The latest example is in my “History of the Concentration Camps” class, and I hope to present at the PHP conference. I chose to do my research on the role music played in the Gulag and the Nazis Concentration Camps. Even for this class project, I chose to do it on music in the Canada.

Because this is a history course, I began to think about where my love for entertainment history came from. I believe it mostly came from the early influences my family introduced me to from a young age. I started off taking dancing lessons, and I continued to them until I was in high school. 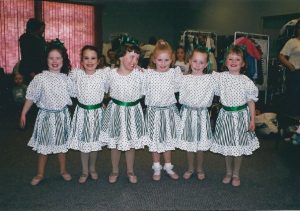 Another contributor to my love of entertainment might have been my parents taking me to a touring production of Jesus Christ Superstar when I was young. I think some of the messages might have gone over my head, yet I remember being in awe of the production and all the people singing and dancing which led me to participating in a theatre summer camp, Stage One. 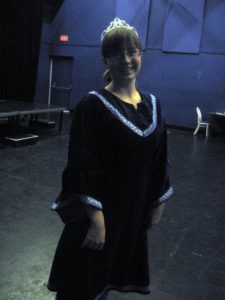 This ultimately led me to choosing to take theatre courses in my first couple of years in university. Then, I think my big “aha!” moment came when I had to take a “Theatre History” course and fell in love with it! I began to think of ways of including theatre and music into my other classes. I wrote a blog about music in the Tudor period, and I also wrote another blog about entertainment in the Stuart Period. Even though I realized that I could incorporate theatre and music into my other classes, I think I was only subconsciously aware that this was where my research was leading overall.

It was through this class’ reflection I was able to discover the link between me doing well on an essay and not is to be interested in the topic, and looking back, that has been the performing arts. This class caused me to reflect on the influences in my life that has made me who I am today.