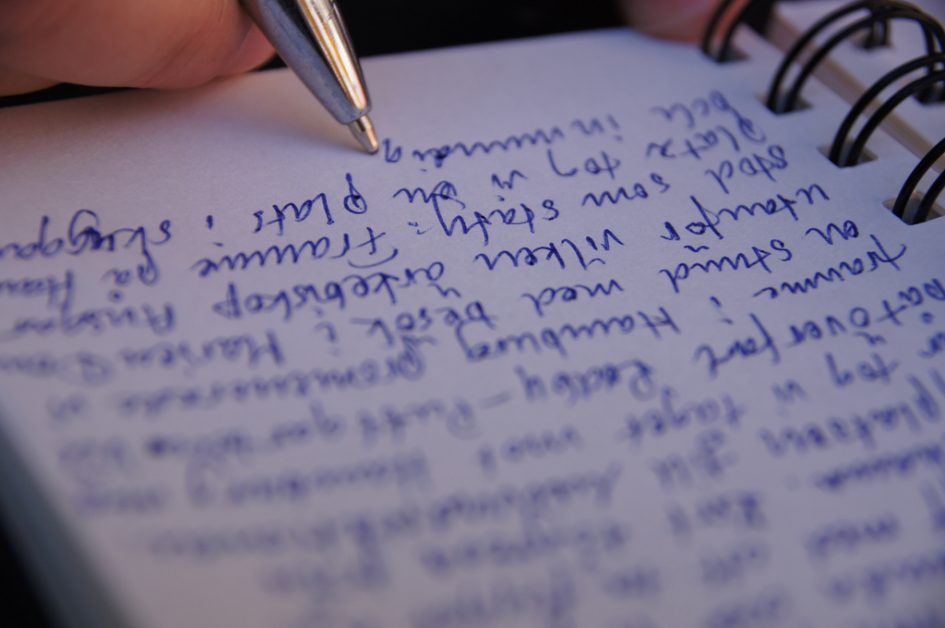 Memoir writing played a very important role in this course because the central primary source was a memoir. What I find the most interesting about the historical method of memoirs is that is through the perspective of the writer. It is not an outsider’s interpretation of an event; it is how the writer was truly feeling at the time. Although there are drawbacks to this method such as biases, I believe memoirs could be extremely helpful to historians when looking at the general feelings at the time. Historians are able to gather insights how certain people felt about either political events, or even how they lived their daily lives.

We looked at a couple memoirs throughout the course. What I liked most about reading each of them is that they were so different. A.M. Henry’s This is NOT a Fairy Tale was essentially about growing up and getting a job, but overall it was quite a happy story. Sellars’ They Called Me Number One had a much different tone. This memoir was more about trying to get a message across; whereas, Henry’s memoir seemed to just describe her life. Both memoirs are beneficial for different ways. Sellars’ memoir describes the life in the Residential School, and Henry’s memoir describes an average life of child on an Ontario farm.

Between the two memoirs, it is evident that the reason memoirs are created are different in each case. Some memoirs are educational while others just want to preserve a piece of their life. It is important to look at the motive behind each of piece of the writing to determine biases. Henry’s memoir might leave out the negative aspects of her life; whereas, Sellars might embellish the negative aspects of her and her grandmother’s life to make the warning more effective. This is why it is important to note that memoirs are primary sources and not secondary sources. Although they are a form of historical writing, they are not checked for facts, so the reader must take everything with a grain of salt.

Learning about memoirs in this class has opened my eyes to being open to reading more memoirs. I like how memoirs are personal and they reach out the reader. They are just telling their story, yet we can see differences and similarities between what they were feeling and what we feel today. There are many Muslims under Donald Trump’s command that might feel as oppressed and scared as Sellars did in the residential school. Even though many memoirs contain certain historical background, memoirs are unique in historical writing because they are about opinion instead of research. They are beneficial to historians because historians can see how the writer was feeling during a particular time or event without guessing.