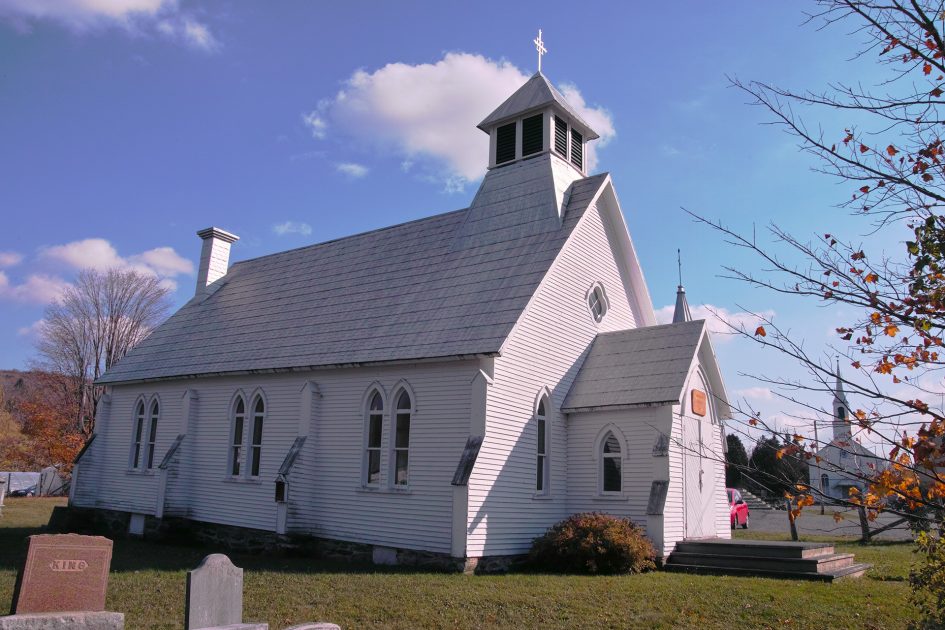 As defined by Sandwell, microhistory is the study of the “details of daily life in one place, and how they change over time.” (124)

Microhistory is probably the genre that surprised me the most. Originally I thought it might be boring to spend the time learning everything about a small community, but “A Crime ‘Shrouded in Mystery’: State, Church, and Community in the Kinnear’s Mills Post Office Case, 1899-1905,” showed me that microhistory could be more like a story then everyday facts. I particularly liked that it was set up as a mystery because historians are very detective like. Microhistory, I believe, shows the detective work historians have to do the most because, detectives do not usually focus on one person in the community like a biography might suggest. Microhistorians look for an event that is an abnormality or distinct in the everyday life of a community. To determine what is normal and what is abnormal in the community, the historian must research the little everyday events of the community. Although this may seem boring, it also like building a puzzle where all the pieces are fitting together nicely. Little never reveals her thoughts as who committed the thievery. This demonstrates that microhistory is not necessarily about solving a mystery, it is about observing the reactions and the life of the people.

One aspect of microhistory that I find would be useful for any academic discipline is choosing a topic and researching it before coming up with a thesis. This is what Sandwell describes in his article about microhistory. It is important to research the topic before forming a thesis because if you do not that, you are blinded by biases. We often search only for research that will prove our thesis instead of keeping an open mind and looking at the research from all directions. Although I initially thought this seemed more like a scientific method then literary, upon further thinking, it differs even from the scientific method. In the scientific method, you have to come up with a hypothesis which essentially a thesis you are going to prove, yet in microhistory, this is something you want to stay far away from doing.

I believe microhistory could be one of the hardest, yet most rewarding fields of history. It is not necessarily about solving a mystery, but it is about finding how a community ticks. As I state in my post of what I would do differently, I think my project would have benefited by taking a more microhistory approach.

Little, J.I., “A Crime ‘Shrouded in Mystery’: State, Church, and Community in the Kinnear’s Mill Post

Office, 1899-1905,” in Little, The Other Quebec: Microhistorical Essays on Nineteenth-Century

Sandwell, R. “History as Experiment: Microhistory and Environmental History.” In Method and Meaning