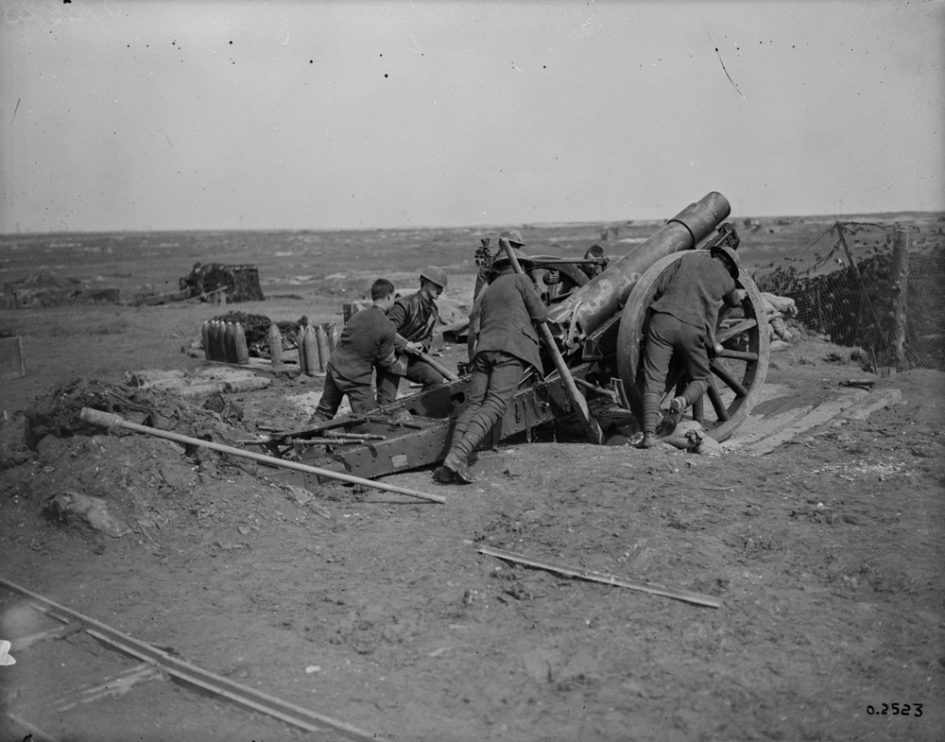 “Farewell to Nova Scotia” is a song that I mention in my essay. It has a particular meaning for me because it was one of my favourite songs growing up. I heard it because it was on my Irish Rovers‘ CD. When I went to Scotland this year, I could not stop hearing this song in my head. I was beginning to think of the international influence on Canadian music before I even knew I was going to write an essay on it. Here are a couple of renditions of the song. The first song is the song I grew up listening to.

The next version of the song is by an iconic Canadian singer, Stompin’ Tom Connors. I thought it was important to include his rendition in this e-portfolio because it shows that some Canadian musicians did respect the Canadian folk songs. I also included Stompin’ Tom Connors because although he is iconic in Canada, he does not seem to be as recognized around the world. One reason might be that his songs were so Canadian that other countries might not get what he was singing about. He wrote songs about things and places that were uniquely Canadian such as hockey, potatoes, and reversing falls. You can always tell a Stompin’ Tom Connors’ songs are about Canada because not only from the specific places mentioned, but also because of the content of the song.

The next song is by Gordon Lightfoot. It is entitled “The Wreck of the Edmund Fitzgerald.” I chose this song because it was mentioned during the question period of my oral presentation. This song is also an example of how music encomposes history. People who hear this song will problem remember this event more than if they had simply read it in a textbook in school. The people in the class who lived and went to school in Eastern Canada seemed to know this song, but people who lived in Western Canada (like me) had not heard this song at all, so this demonstrates that each region also has its own songs that it sings, and that just because someone is Canadian, it does not mean they know every single Canadian song ever written.

Going from the East to the West, the next song was also recommended to me after my presentation. The band is the Dreadnoughts. This song is more modern than any song I looked at in my essay, yet I still get Scottish tones from the song because of the fiddle. This song also shows how Canadian music has changed over time and gone into more modern genres such as rock.

Because I started this post with a song from my childhood, it is only fitting that I end it with a song from my children. Another person in the class had also heard this song before, so this also shows how Canadian music can bring people together. The band is named the Arrogant Worms. This song demonstrates Canadian feelings. The song lists what Canada does not have, but it states that it does not matter because…. well I’ll let you listen to the song.

I always think of Canada when I hear this song not only because it mentions Canada by name because it reflects many Canadian’s feelings. We often look to our neighboring countries and notice all the things that we don’t have such as volcanoes, but at least we have rocks and trees.

I cannot resist putting one more Arrogant Worms song on this post. If you need a good laugh Canadian style, I would highly recommend listening to the Arrogant Worms. Their songs show that Canadian comedy and music can be one of the same. This song is not only relevant because it was written and sung by Canadians, it is also relevant because it deals with history as a whole which is what this course was about.

© 2020 Remembering History One Story At a Time — Powered by WordPress